LAM Testimony: “Things Just Became Easy When I Turned To God For His Help” 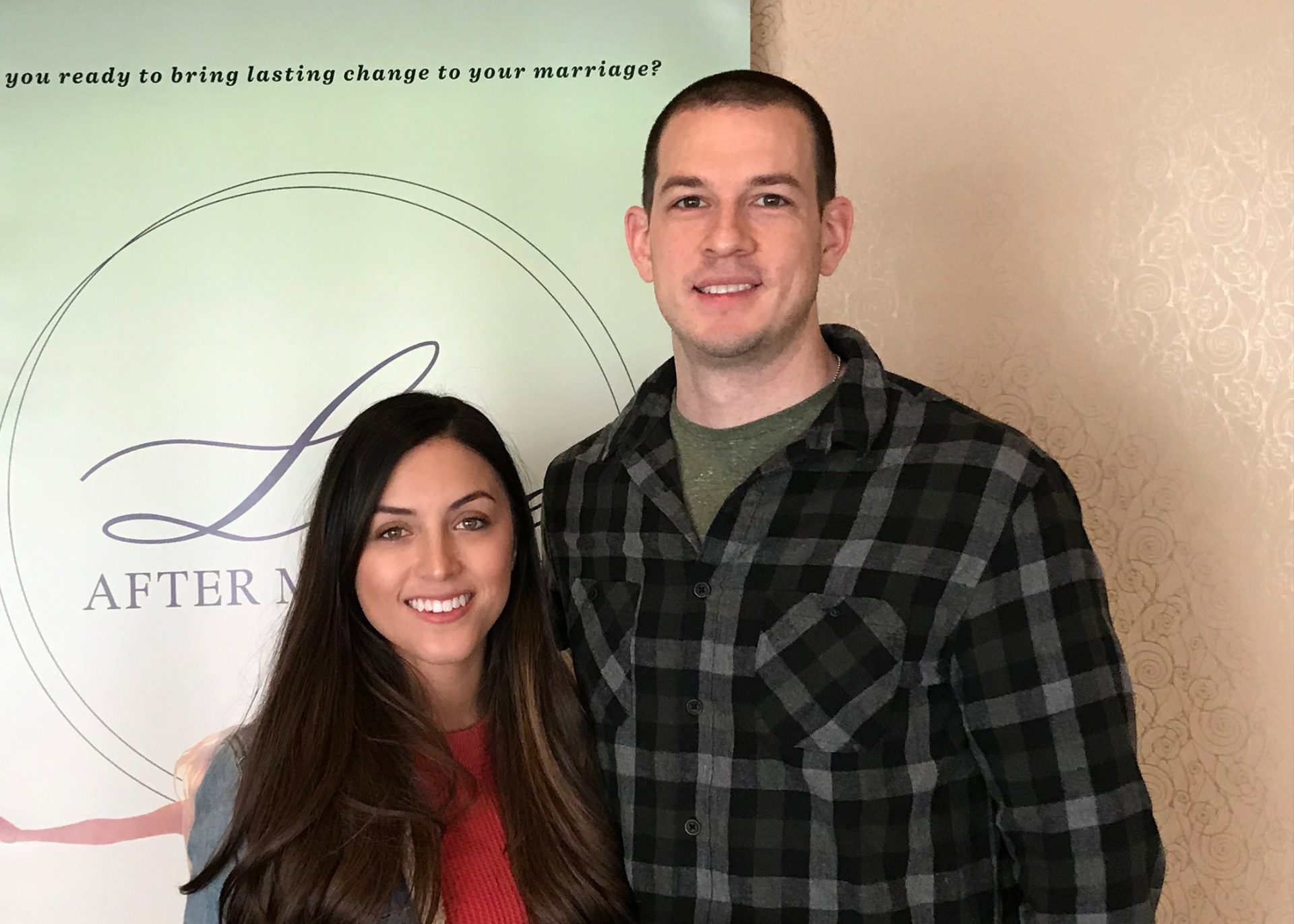 LAM Testimony: “Things Just Became Easy When I Turned To God For His Help”

“My wife had to drag me to Love After Marriage.  I had told her three weeks before LAM that one of us needed to move out of our home.  Her response was that she bought us tickets to go to Redding, California together.  Up until about four days before our flight I was positive I would not be getting on the plane.  We had not had a loving or civil conversation in months; we had not been close since before our wedding.  We didn’t speak the morning of our flight until we met the first two members of our group at LAM, the next day.  I was silent.  I was hurt.  I was distant, lost, confused, broken and just about ready for divorce.  And by lunch time the second day, I looked at her with happiness and said, ‘I think this Love After Marriage course is actually working.’  For the first time, I was actually able to close my eyes, ask God for help and hear exactly what He needed me to do, to say, and who He needed me to be – for me, for my wife, for our relationship, for Him.  And I would like to think for our other small group members, too. This was one of the hardest emotional journeys I have ever been a part of, but after I was able to bring God into our relationship and utilize the confidence He gave me and do the things I was too scared, nervous or broken to do, that I didn’t want to do, to begin repairs on my marriage, I became comfortable and confident enough to do what He was telling me to do, to help the other members in our group.  I had never spoken to God like this; I had never prayed over others, and believe me, I was the last person I ever thought would be giving marriage advice.  But things just became easy when I turned to God for His help.” – LAM Husband

“My husband and I came here [to Love After Marriage] not knowing what God would do.  Before marriage there was infidelity, and that haunted us both even after I had become Christian.  My husband believed there was a God but was never one to share in a small group and definitely not one to pray out loud.  The first day he was stand offish and very distant, but God continued to have me love him unconditionally, and I practically had to force him to come and to stay in the sessions.  By the second day of LAM, I was done, and I expressed I had given up because I was defeated.  I was ready to pack my bags, divorce my husband who had been asking to separate/divorce for months.  As soon as I stepped out and said, ‘God, I give up.  I need a miracle.’  That’s when my husband came running after me.  His heart had completely changed, and on the second night we talked and talked for hours like we had never done before.  God showed us what had been missing for the last three years of our marriage.  Yes, part of it was communication, but more importantly, it was God!  God did not ‘fix’ us and our problems.  He healed us from our past and gave us new eyes to love each other unconditionally – to honor each other, respect each other and point each other to Christ.” – LAM Wife